Sara has been a full Professor of Geography at the University of Zurich since 2013 and has been head of the Department of Geography since 2014. There she conducts research in the field of geographic information science.

Steve Franconeri is ​a​ Professor of Psychology at Northwestern​, ​and Director of the Northwestern Cognitive Science Program. He studies Visuospatial Thinking​, especially within Information Visualization​ and Education, as well as​ Visual Communication.

Laure Rondi-Reig currently works at the Neurosciences Paris Seine-IBPS, Sorbonne University. Laure does research in Neuroscience. Her current projects are ‘Cerebellum’ and ‘Memory and Navigation’. 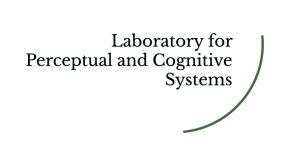