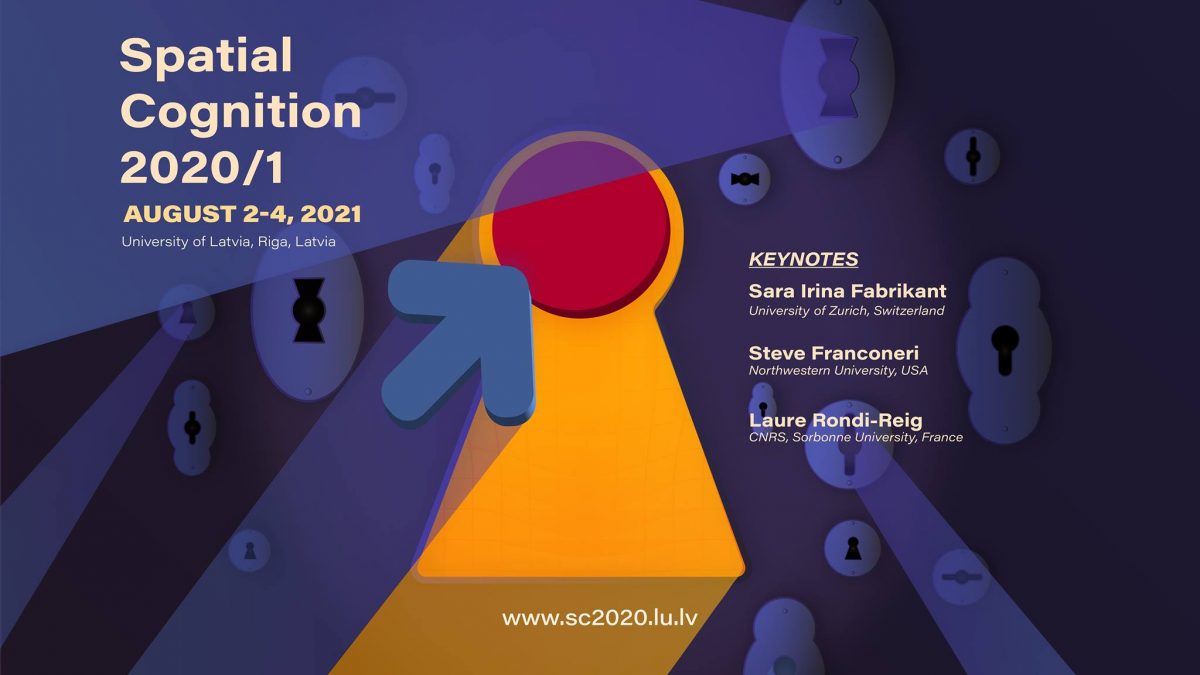 The program is available here 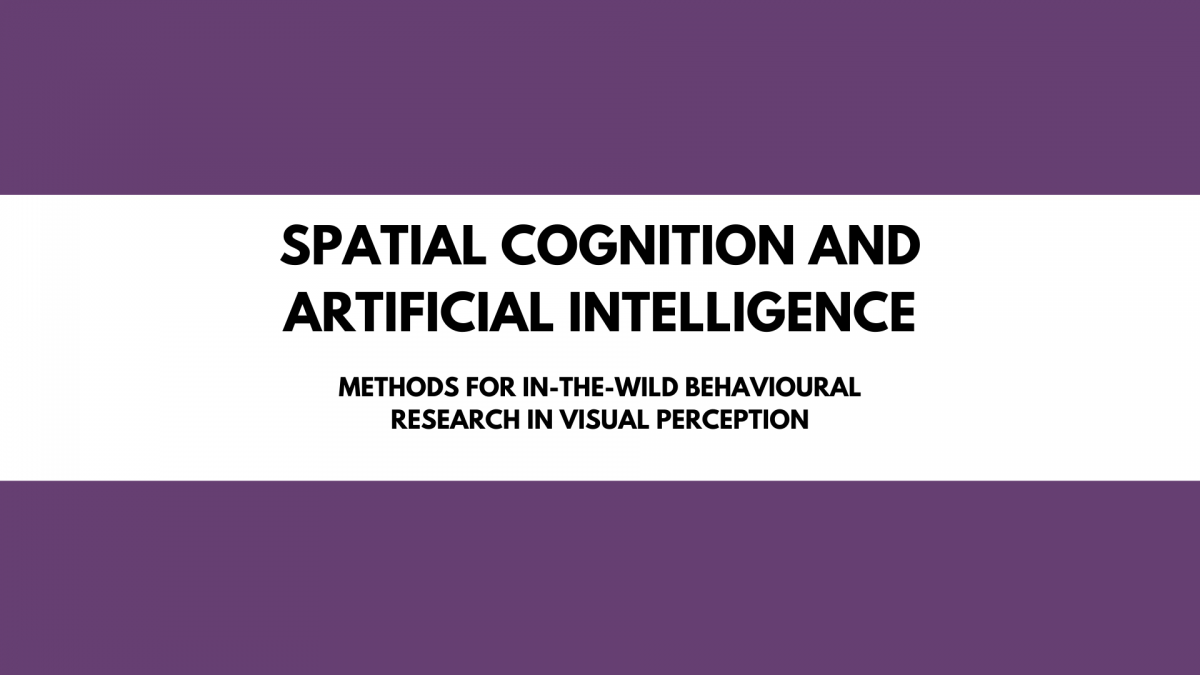 The tutorial on “Spatial Cognition and Artiﬁcial Intelligence” addresses the conﬂuence of empirically based behavioural research in the cognitive and psychological sciences with computationally driven analytical methods rooted in artiﬁcial intelligence and machine learning. This conﬂuence is addressed in the backdrop of human behavioural research concerned with “in-the-wild” naturalistic embodied multimodal interaction. The tutorial presents:

Keeping in mind an interdisciplinary audience, the focus of the tutorial is to provide a high-level demonstration of the potential of general AI-based computational methods and tools that can be used for multimodal human behavioral studies concerned with visuospatial, visuo-locomotive, and visuo-auditory cognition in everyday and specialized visuospatial problem solving. Presented methods are rooted in foundational research in artiﬁcial intelligence, spatial cognition and computation, spatial informatics, human- computer interaction, and design science. We highlight practical examples involving the analysis and synthesis of human cognitive experiences in the context of application areas such as (evidence-based) architecture and built environment design, narrative media design, product design, and visual sensemaking in autonomous cognitive systems (e.g., social robotics, autonomous vehicles).

The tutorial on Spatial Cognition and Artificial Intelligence is an initiative of: 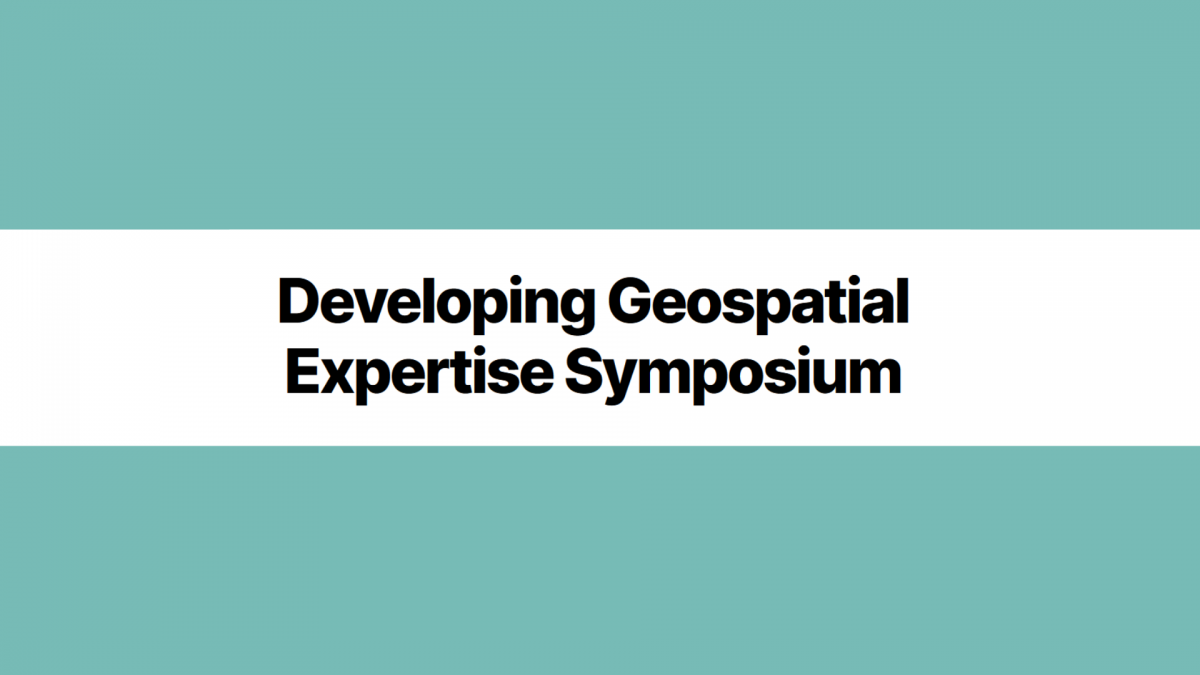 You are invited to submit short papers by June 15, 2021, discussing your perspectives and/or research on developing geospatial expertise as part of the Spatial Cognition 2020/21 Conference (http://sc2020.lu.lv).

Ten to twelve papers will be selected by the organizers for 15-minute presentations plus Q&A at the symposium.

Symposium overview, structure, key dates, paper submission via EasyChair, and list of topics can be found at: http://burtelab.sites.tamu.edu/developing-geospatial-expertise-symposium/

The fee for Spatial Cognition 2020/1 include: entrance to the SC2020/1 Lectures, Workshops, and Satellite Conferences. 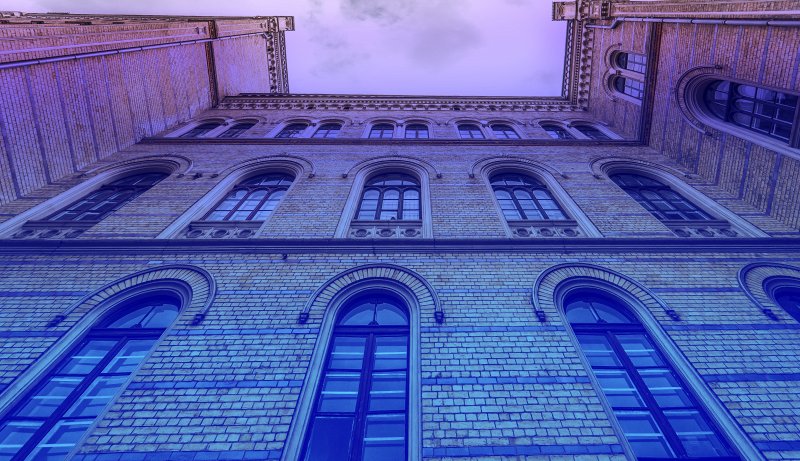 The notification regarding the acceptance will be sent within the next few days. We are apologizing for the delay which is caused by large number of excellent submissions that we are still reviewing. 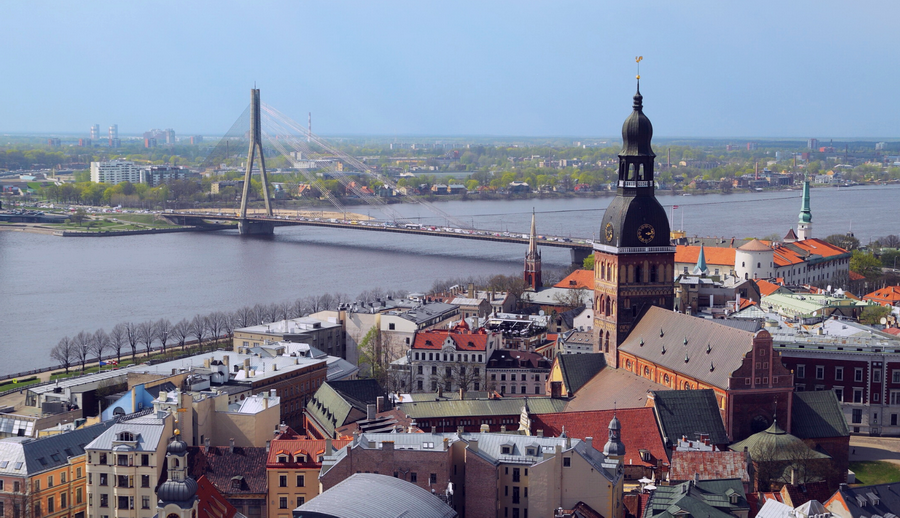 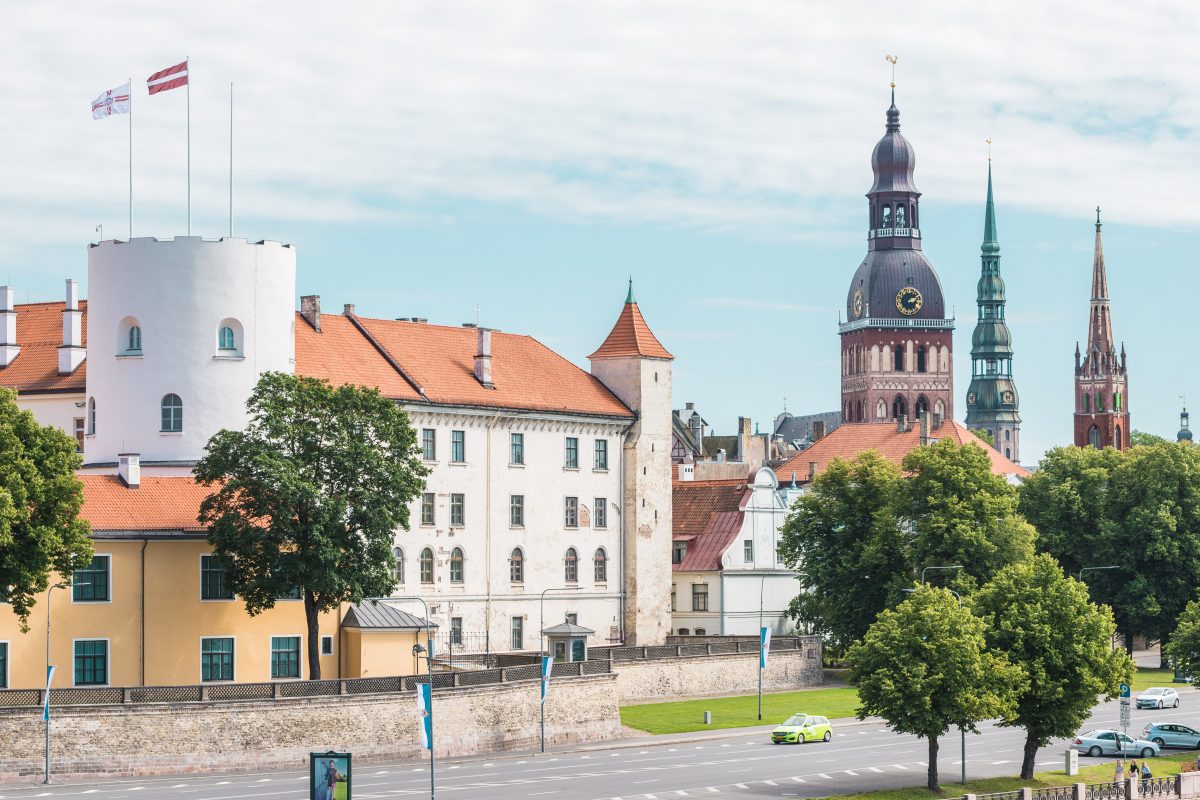 Our initial conference was scheduled August 2020; this is the postponed version of it; we are carefully observing the circumstances and will be hosting a virtual or a hybrid conference (with some talks in physical co-presence and some – virtually).